In Every Moment, Choose LIFE! 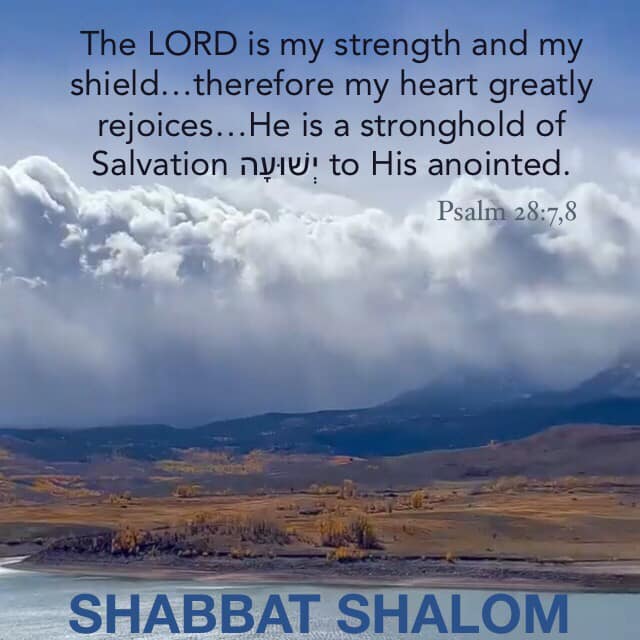 Way of the Heathen 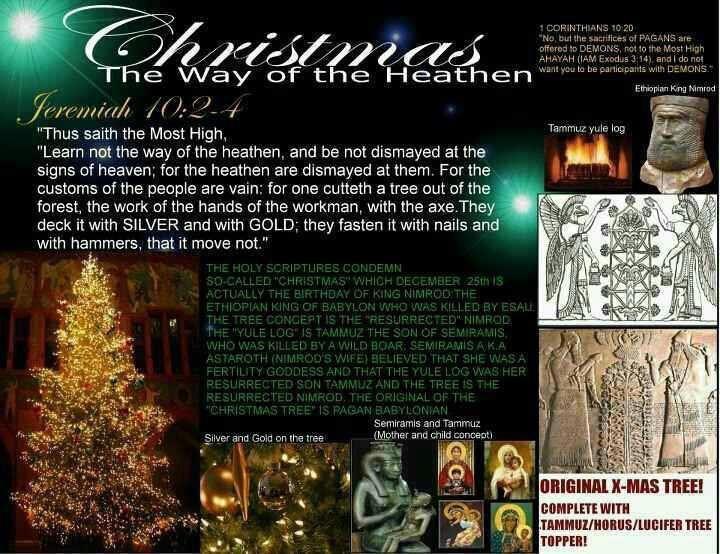 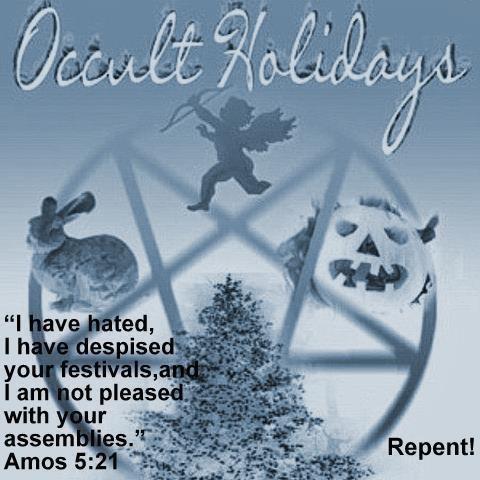 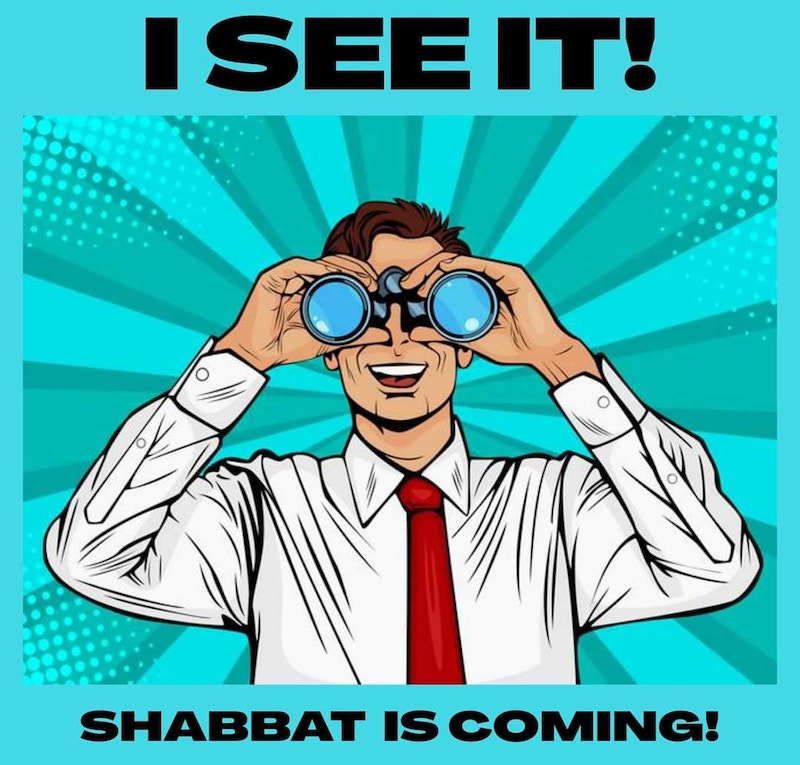 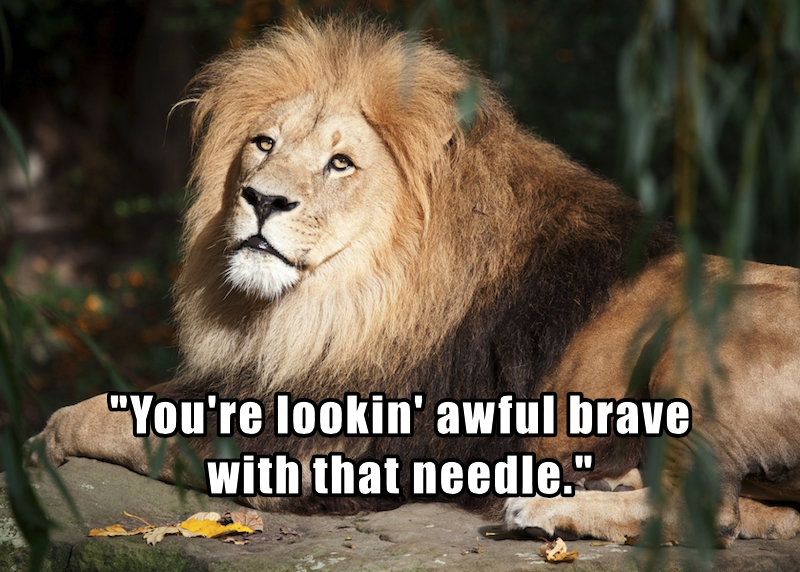 Wow! Has it been that long since I’ve posted here?

I should do something about that…

Let’s start out with some assumptions. First of all, let’s assume that the Scriptures as written and preserved are, for the most part*, true and applicable in our times. Secondly, Greek fables and mythology are man-made and patently not true, even though much of modern Western thinking is after the Greek model. In the third place, Babylonian paganism was invented in ancient times by those rebelling against the Creator and still persists in many forms in our society today. And, lastly, The Scriptures were inspired by the Creator and given to His People for instruction in right living and how to have a relationship with Himself.

Hebrews 9:27  “…it is appointed to men once to die, but after this the judgment.”

What does it mean to die? What can a person expect to happen after they die? The Scriptures teach that death is an unconscious state and is euphemistically called “sleep”. Sleeping in death is total unconsciousness, not even dreaming. The body is no longer breathing and begins its decomposition back to “dust”.

Sleep implies waking up and waking up from death is called resurrection. Meanwhile, the dead rest in peace in a grave, called sheol (Hebrew for “the grave”). They rest there in unconsciousness, waiting in hope of being resurrected. Every dead person will be resurrected. More on that later.

Greek mythology teaches that after a person dies, if they were good they go to heaven (Mt. Olympus or somewhere to be with the gods), if they were bad they go to hell (Hades, a place of fiery torment), or purgatory if they are not sure. These ideas were adopted from Greek thinking by the ancient and modern church but are not true.

Ideas stemming from ancient Babylonian rebellion range anywhere from reincarnation (living lives over and over again in different bodies, as different people, animals, etc., until the person lives such a good life that they reach Nirvana, a state of heavenly bliss) to believing there is nothing after death. You die, you’re dead, that’s it.

END_OF_DOCUMENT_TOKEN_TO_BE_REPLACED

My English spelling and pronunciation of the Hebrew word which means diligence.

A fool spurns his father’s discipline,
but whoever heeds correction
shows prudence.

He who obeys instructions guards
his life,
but he who is contemptuous of his
ways will die.