In Every Moment, Choose LIFE!

This video makes a strong case for specific dates of the “end times”.

Events from around the world.

More events. The 9:35 mark was interesting.

My dad has one of those: 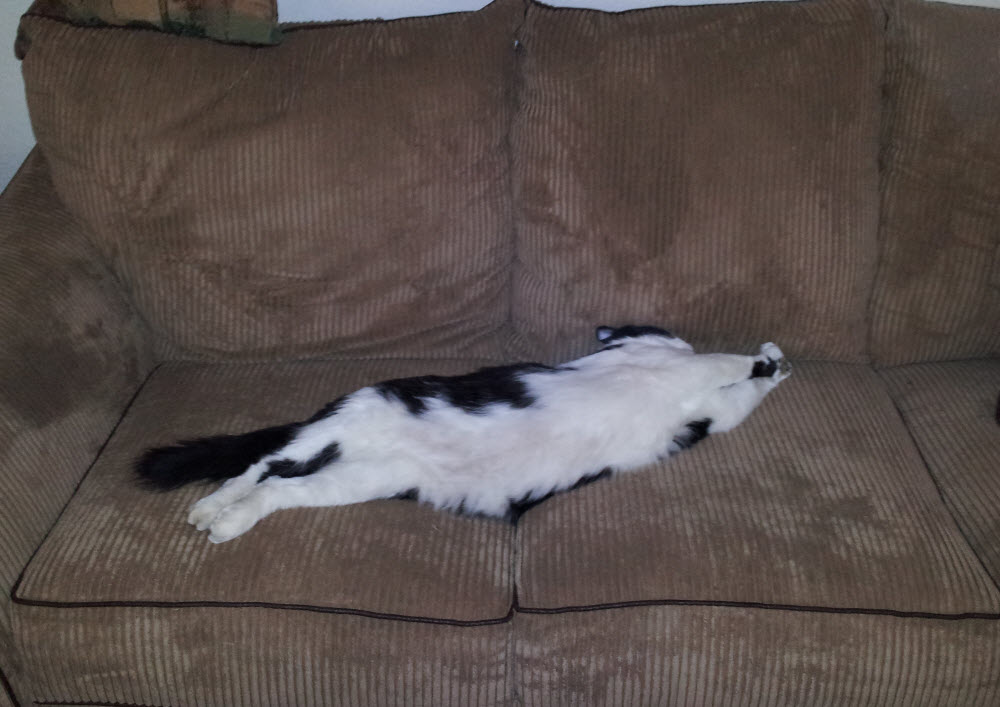 From the book I’m currently reading – Disciple, by R.C. Sandifer:

Search out the truth … do not allow yourself to be fooled by the traditions of men.

Why does the church of today want a place that makes people feel good with lots of activities? Question your walk … it is a lot more narrow than what you have been told. Compare your walk with those who willingly gave their lives for Truth!

I pray those reading this will consider their own searches – you may be surprised at what you find.

My awesome grandmother wrote a book in the form of scriptures-pieced-together-to-tell-a-story. 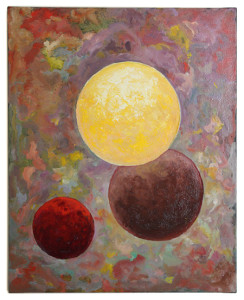 The great, awesome Day of the Lord is written in the scriptures, from the prophets of old to Revelation. It is sometimes referred to as “that day”.

The cover of this booklet is a photo of a 24” x 30” painting in oil on canvas, meant to represent the glory and wonders of the Lord’s Day. The earth is light and the sun is darkened, the moon is red and the background is called “stardust” because the stars will no longer give light.

It is hoped that we can keep our eye and hearts on the beautiful wonders of the Day of the Lord after all the “bad” things have happened. The wars and tribulations and persecution only make us know that Day is coming.

Read on and be filled with wonder and joy!

Today, at the very young age of 40 years, I have completed what I would argue as being my greatest accomplishment: my first pass straight through the entire scriptures (NIV version of the bible). Until sometime late last year, it finally occurred to me that I’d never actually done that before.

That, of course, is not the end of it – I have not “arrived”. In addition to continued study, my next pass will be the reading of The Scriptures version of the bible.

Much has been learned, much is still to be learned.

Bible Quiz: How Long Was Noah On the Ark?

In somewhat the same vain as the first Bible Quiz question, this one also deals with Noah.

How long was Noah on the ark?

My English spelling and pronunciation of the Hebrew word which means diligence.

The tongue has the power of life
and death,
and those who love it will eat its
fruit.

The way of the sluggard is blocked
with thorns,
but the path of the upright is a
highway.